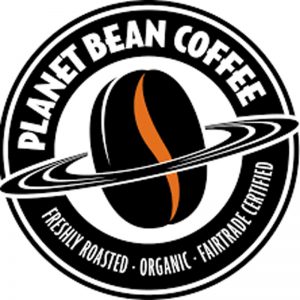 Planet Bean began roasting coffee in downtown Guelph in 1997. It was the first roastery in the City for at least half a century. From the beginning the focus was on certified fair trade and organic gourmet arabica coffee. The scent of our coffee roastery became a part of the downtown experience and was an aromatic beacon for anyone with a fine sense of flavour. Although Planet Bean has moved shop a few times and changed its structure and expanded, it is still Guelph’s premier and primo coffee company.